do not complete primary school (compared to 1 in 7 boys)

in female enrollment when provided with clean water

absent due to preventable water-related diseases each year 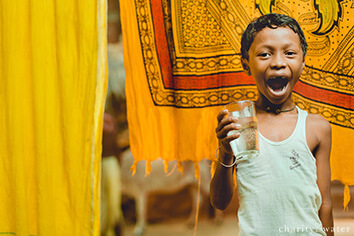 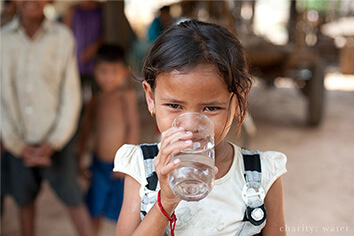 As the world's largest provider of market research and business information, Research and Markets believes in the importance of knowledge. This is why we are working with charity: water to ensure that the next generation achieve a better standard of education and a brighter future.

So far charity: water have funded 38,113 projects across 27 different countries, by teaming with local partners to dig wells, install water pipes and provide latrines. Thanks to this work, over 8 million people now have access to clean, safe water.

Research and Markets have previously worked with charity: water to fund the building of a well in Murda in Mozambique. This well continues to make a tangible difference to the lives of over 850 people, especially women and girls who previously walked for up to two hours a day to collect water. Now this time can be spent in school!

The next phase of this partnership announced today will see Research and Markets working with charity: water to bring clean water to the school children of Kolkata, India. In Kolkata, water is widely available but often contaminated. Water access in Kolkata’s schools is only 65% and a 2015 citywide baseline survey found that over half of schools tested positive for E.coli.

There is a clear link between accessible water and improved educational prospects for local communities, especially for women and girls in developing countries as they are generally the ones left to source water.

Ross Glover,CEO of Research and Markets

We are delighted to be working with charity: water again.We believe passionately in the importance of education.

By providing clean water to school children we are allowing them to focus their attention on their education.

Thank you so much for your generosity. Water changes everything and by making clean water happen at schools, Research and Markets is giving a whole community of children better health and more time.

Which means that these kids can focus on growing and learning, as they should be. The impact will be huge.